In Greek mythology, a nymph is any member of a large class of mythological entities in human female form. They were typically associated with a particular location or landform. Others were part of the retinue of a god, such as Dionysus, Hermes, or Pan, or a goddess, generally Artemis. Nymphs were the frequent target of satyrs.

Nymphs live in mountains and groves, by springs and rivers, and in valleys and cool grottoes. They are frequently associated with the superior divinities: the huntress Artemis; the prophetic Apollo; the reveller and god of wine, Dionysus; and rustic gods such as Pan and Hermes. 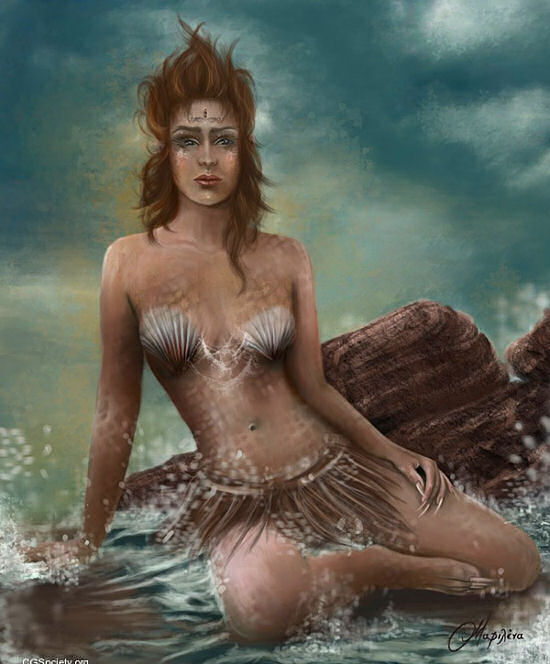