Occurrences have been reported from many countries throughout history. The animals most likely to drop from the sky in a rainfall are fish and frogs, with birds a close third. 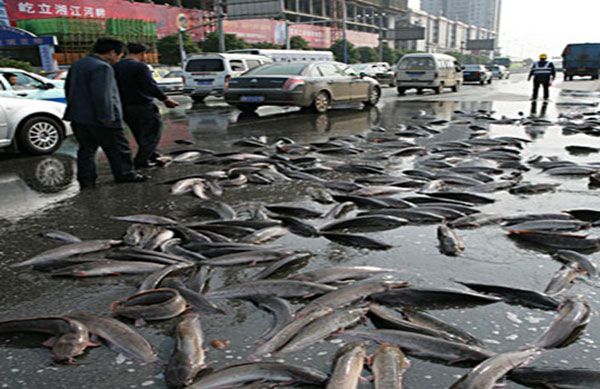 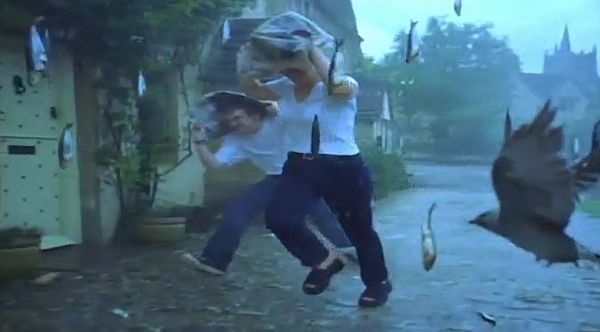 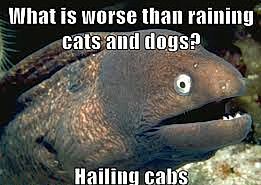